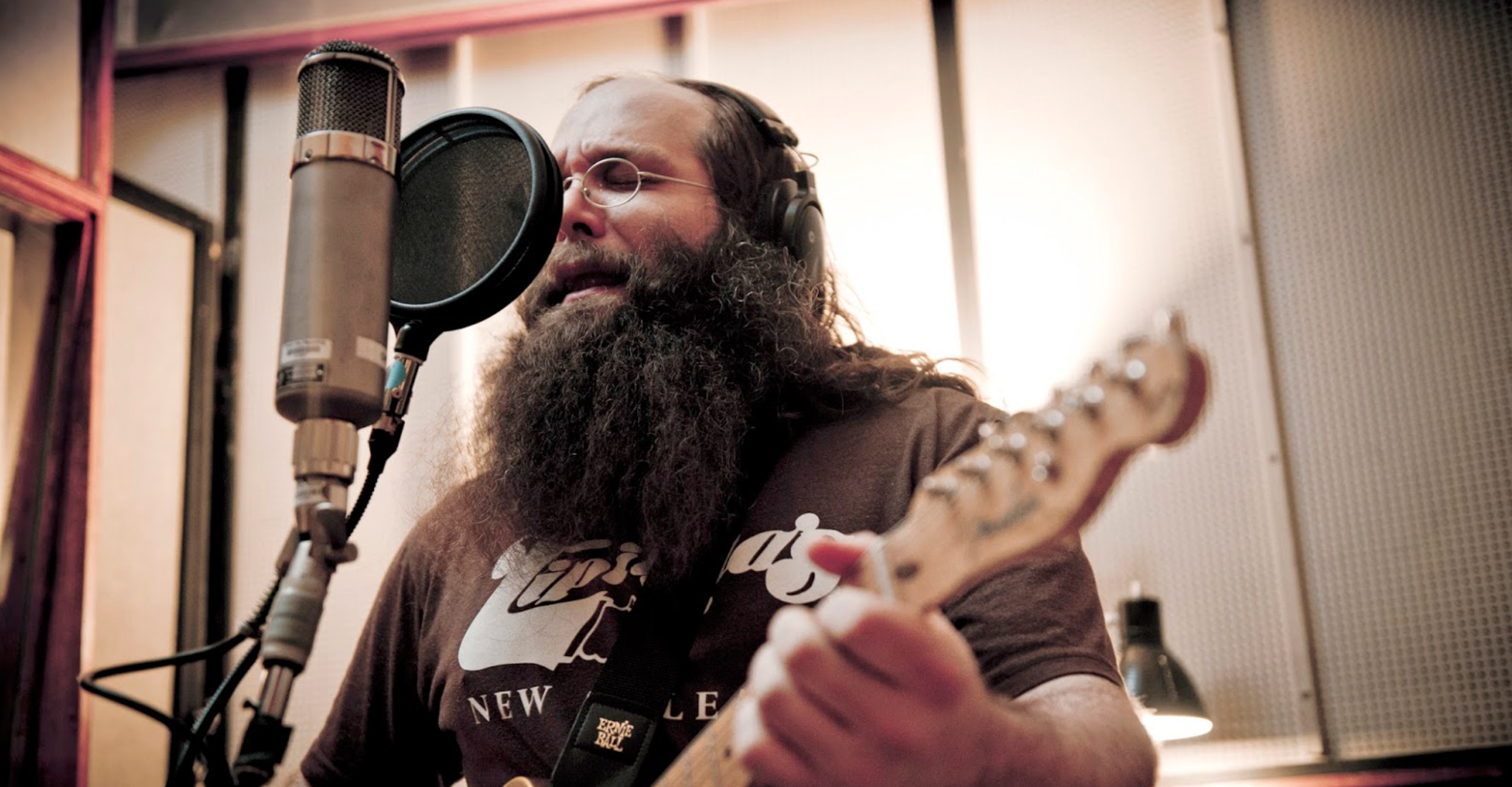 “Al-Saadi surges mighty musical squalls of electric blues, with a bit of soul and some rock ‘n’ roll mixed in. With precise command of his voice and the frets along his fender, he’s an alchemist of emotional blues ballads, twanged-out toe-tapping rockers, face-melting solos, and everything in between.”

In 2016, Laith Al-Saadi won America’s hearts and a spot in the Season 10 finale of NBC’s “The Voice.” Now he’s poised to bring his authentic blend of blues, soul and classic rock to audiences around the nation and the world.

Laith Al-Saadi has always had the perfect combination of Midwestern hustle and incredible musical chops – honed at the University of Michigan school of music in his hometown of Ann Arbor, and on stages across the country working with legends like Taj Mahal, Luther Allison, Buddy Guy, Son Seals, Gregg Allman, B.B. King, Aretha Franklin, Paul Rodgers and recently opened for Bob Seger on his farewell tour in January, 2019.

“Laith is one of the most diverse talents we have,” said Maroon 5 frontman and ‘The Voice’ coach Adam Levine. “Incredible guitar player, incredible singer.”

Entertainment Weekly called Laith Al-Saadi “a power performer who is so legitimate and memorable.”

Audiences have agreed, propelling Al-Saadi’s most recent CD release, “REAL” to the top of the blues chart for five weeks and the top 20 album chart for two weeks. Laith also had four singles in the top ten iTunes singles charts, and his albums “In The Round” and “Long Time Coming” spent time at the top of the rock and album charts. Al-Saadi also received a Detroit Music Award in 2018 for Best New Recording for his Digital EP “A 75th Birthday Tribute to Jimi Hendrix.

Guitar World Magazine has called Laith Al-Saadi a cross between "Danny Gatton and Buddy Guy at their best,” and in 2006 Guitar Center crowned him one of the top four blues guitarists in the United States.

University of Michigan Graduate,
Degree in Jazz Guitar and Bass.